Carlow Cheese is based on a working farm, of 30 hectares, adding value to a primary product ~ milk. Cheese is made from a flock of Lacaune dairy sheep, originally imported from France. We use two methods for the cheese making ~ a traditional cheddar process, which has its roots in this part of the world and the pecorino process, which has its roots in Italy ~ the home of sheep cheese. A natural yoghurt is also made seasonally for the local market.

The other activity is a cows` milk cheese ~ using milk from a neighbouring herd for a gouda style cheese, original and flavoured. A small amount of traditional cloth bound cheddar is made from milk, supplied by Dunlavin Dairy ~ an organic farm in the neighbouring county. This cheddar is matured for at least a year. These cheeses are appreciated by the consumer who understands that standardization is not the only measure of the quality of our production. Our soil and seasons are also reflected in the production of our food. 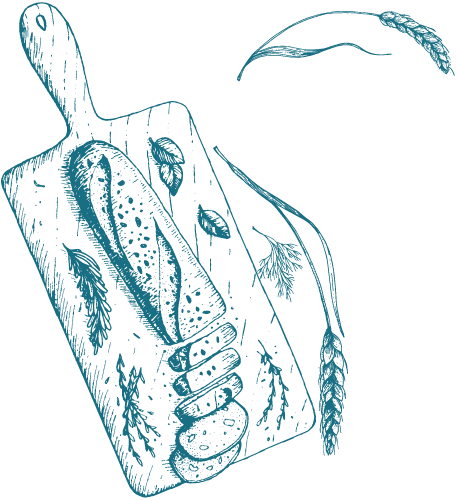 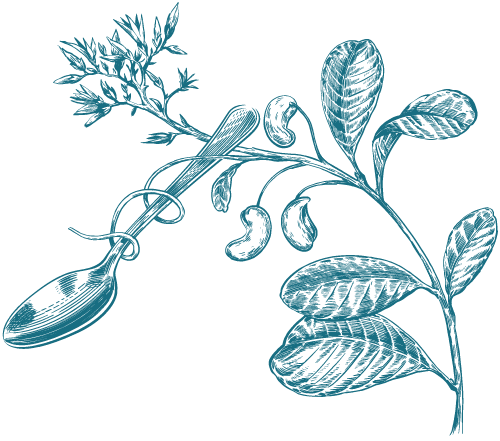